In celebration of 50 Days of LOVE Happening in The Best PART of Virginia, and the 50th birthday of Virginia is for Lovers, Swift Creek Mill Theatre launched a Facebook search in mid April asking people to write down their LOVE stories and submit them in a contest to win a wonderful evening at the Mill with dinner and tickets to see Bright Star.

Wonderful stories were submitted about meeting their “special” partners. On May 5, two stories were selected, one from Jennifer C. Grandstaff, who lives with her husband and family in Prince George County, and Carolyn D. Wheeling, who actually submitted her LOVE story on her 53rd wedding anniversary, April 18. She and her husband have always lived in Chesterfield County. Their special evening at Swift Creek Mill Theatre was on May 11.

The Grandstaffs have been together for 30 years, married for 20 years, having met when she was 12 and both were students in Petersburg Public Schools. Their dates took them to Walnut Mall, Pocahontas State Park, White Bank Park, anywhere that was on the river, and finally they went to Prom together in 1994. They became engaged in 1997 at Annabelle’s Restaurant in Petersburg and were married in Chesterfield County on April 10, 1999. When asked about their life together now, Mrs. Grandstaff said, we reside in the rural area of Prince George County to enjoy the night skies, croaking frogs and crickets in the spring and summer, and enjoy our countryside walks to see the farms fields, and cows”. She added, home is the Tri-cities and surrounding area and Home is definitely where our heart is”. 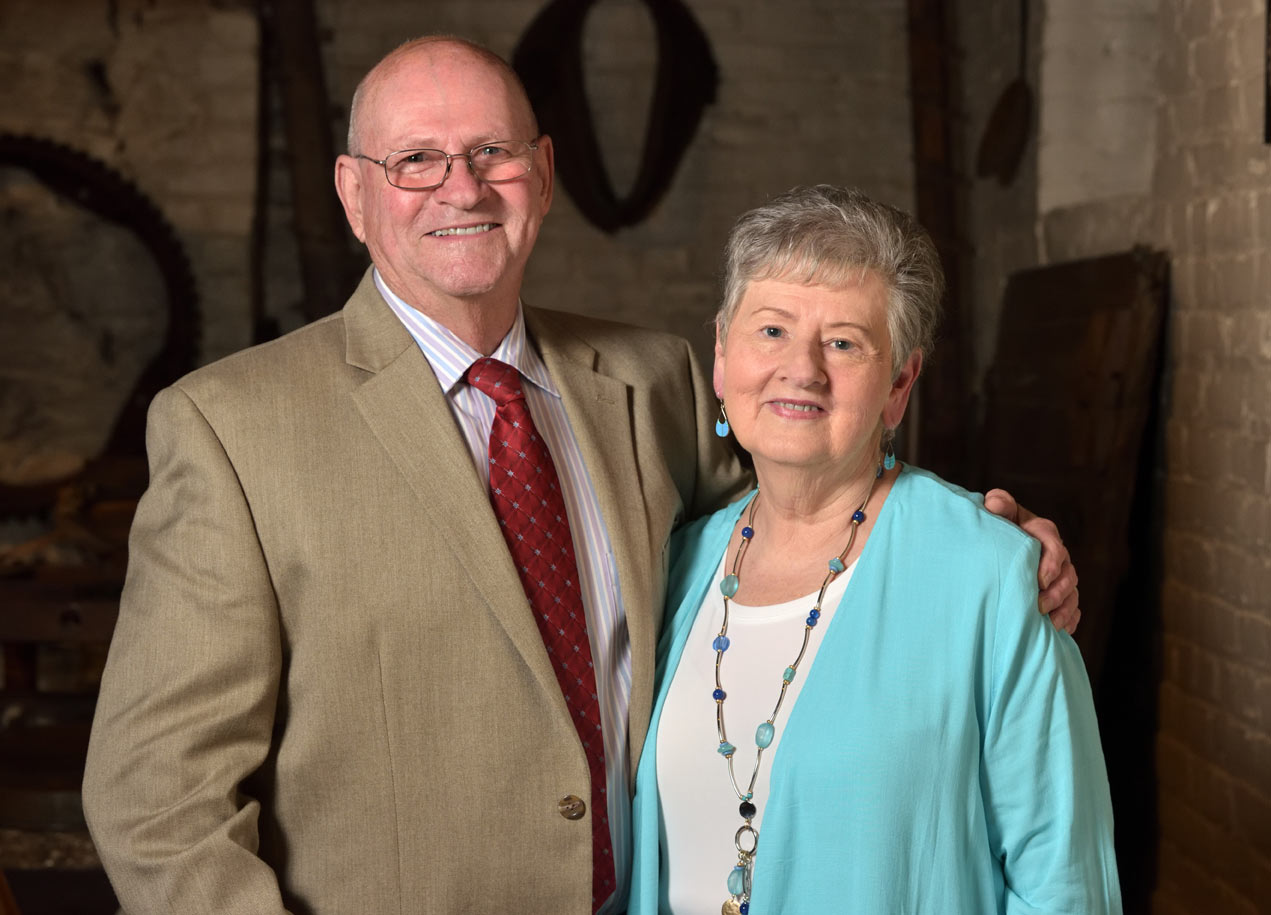 Mrs. Wheeling said, “our whole life has revolved around Jeff Davis Highway”. Her story began in spring 1965 when she was 17, coming down Jeff Davis Highway from her waitress job driving a 1964 VW Bug, and she saw a red Plymouth Barracuda with a huge antenna on the back. “The car got my attention. We both stopped at the red light and our eyes met for a brief moment and the light changed to green. We pretended to “drag race”, of course I had no chance to win, but he let me win and followed me home”. Her friends identified the guy who drove that red Barracuda and they had a date three weeks later and soon were dating regularly. He proposed at midnight at a party at a friend’s house off of Jeff Davis Highway and they were married 9 months later at a little church at Willis Road & Jeff Davis. They even had a business in Chester for 20 years and she said her parents’ home and his parents’ home were both off of Jeff Davis, and their current home is just off of Jeff Davis Highway.

Don’t miss Swift Creek Mill’s next play, Savannah Sipping Society, which will be such a fun play to see. It opens on June 1.