Experience the End – The Appomattox Campaign

This is a cooperative retelling of the last days of the Appomattox Campaign – General Lee’s retreat from Petersburg to Appomattox. Nine partnering organizations, including Pamplin Historical Park and Petersburg National Battlefield will recount the events of the campaign day by day through this March 30 – April 14 time period. From the breakthrough at Petersburg to the formal surrender at Appomattox, you will be able to experience living history, educational programs, lectures and entertainment brought by those that are preserving the rich history of Virginia and the Civil War.

March 30 – Grant’s Armies Attempting to Cut Lee’s Supply Lines into Petersburg – Pamplin Historical Park staff will host marching rifle & artillery demonstrations. Throughout the weekend, guests will be invited to participate in a battlefield tour and experience a reenactment scenario of the Battle of Jones Farm. Songs of the Civil War will be performed in the banquet hall of The National Museum of the Civil War Soldier to close the day.

March 31 – Battle of Dinwiddie Courthouse: Southern Forces Temporarily Stop Union Cavalry from Moving Upon this Strategic Junction at Five Forks – Weekend programs continue at Pamplin Historical Park including rifle, marching & artillery demonstrations, a battlefield tour, and preserved earthworks-fighting demonstrations. The grim reality of battle in the 1860s was that even minor wounds could turn lethal; a Civil War surgery program takes a look at how life was preserved before modern medicine.

April 1 – Battle of Five Forks:  The Union Victory Here Opens the Door to Capture the Final Rail Line into Petersburg the Next Day – Park rangers at Petersburg National Battlefield will be giving presentations throughout the day detailing the Battle of Five Forks fought on the evening of April 1 in Grant’s attempts to cut Lee’s final supply line via the South Side Railroad.

April 2 – Battle of Fort Gregg:  The Homeric Last Stand by Confederate Soldiers Here in a Rear-Guard Action Saved Petersburg from Capture and Allowed Lee’s Army to Escape – Pamplin Historical Park: A 6th Corps Breakthrough Walking Tour will be at 9:30 AM on the 154th anniversary of the battle.
Petersburg National Battlefield:  In an effort to save Petersburg from the Union armies’ assaults west of the city, a band of 600 Southern soldiers defended Fort Gregg and held off nearly 5,000 Federal soldiers for two hours, enabling Lee’s army to safely withdraw from the city that night. Throughout the day park rangers will give presentations and a cannon crew will host artillery fire demonstrations.

April 13 & 14 – Sutherland Tavern: The physical capture of the South Side Railroad takes place here after an engagement with southern defenders who are forced to retreat. Tours of the tavern, also known as Fork Inn will be offered from 10:00AM – 4:00PM. Additional programming will be offered at the 23rd annual Southside Virginia Heritage Days at Sutherland Tavern on April 13 & 14.

Additional programs and events continue through April 14 in the areas west through Amelia, Nottoway and Prince Edward Counties.  Check www.appomattoxcampaign.org for details.

Experience the End – The Appomattox Campaign

This is a cooperative retelling of the last days of the Appomattox Campaign – General Lee’s retreat from Petersburg to Appomattox. Nine partnering organizations, including Pamplin Historical Park and Petersburg National […] 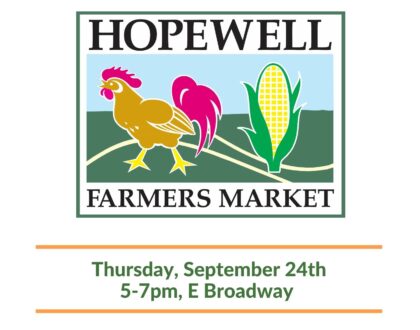 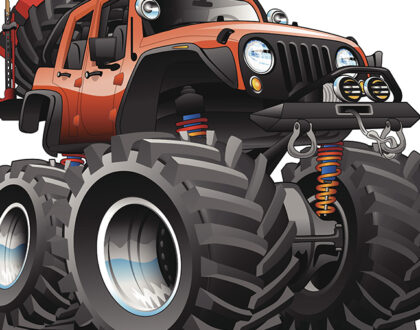 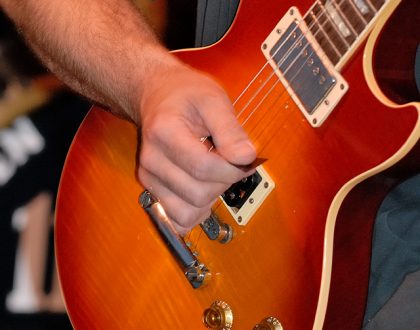